Focused on working with visionary filmmakers who’re committed to unpacking his potential and giving him opportunities to display his full range, Dhairya’s short but enviable resume already boasts of films with Aditya Dhar (Uri), Kabir Khan (83), and Shakun Batra (Gehraiyaan).
From undergoing a complete physical transformation to play an elite squad army-man in Uri: The Surgical Strike (2019), to learning left-handed bowling as part of his preparation to ‘become’ Ravi Shastri in 83 (2021), Dhairya has embraced the challenges his roles have posed. In Gehraiyaan (2022), starring alongside Deepika Padukone, he brought depth and restraint that earned him praise from the critics.
In 2022 he also appeared with Katrina Kaif in an ad campaign for Slice, filmed in the Maldives. Next he headlines an ambitious series produced by a leading Bollywood studio that will see the six-footer in a new avatar – an action hero. 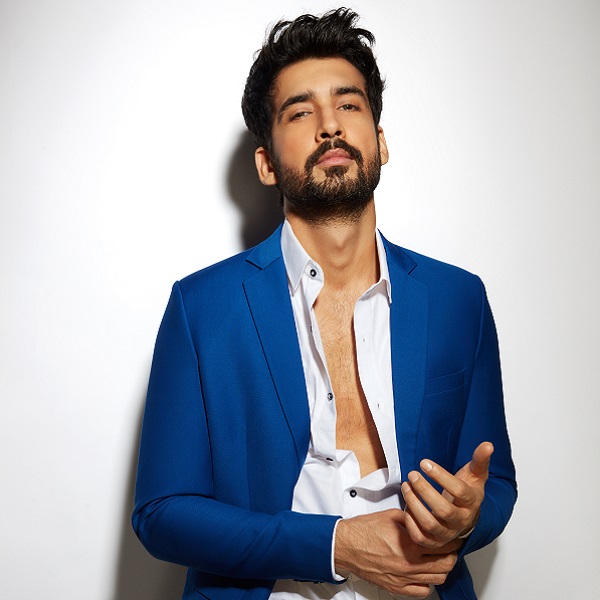 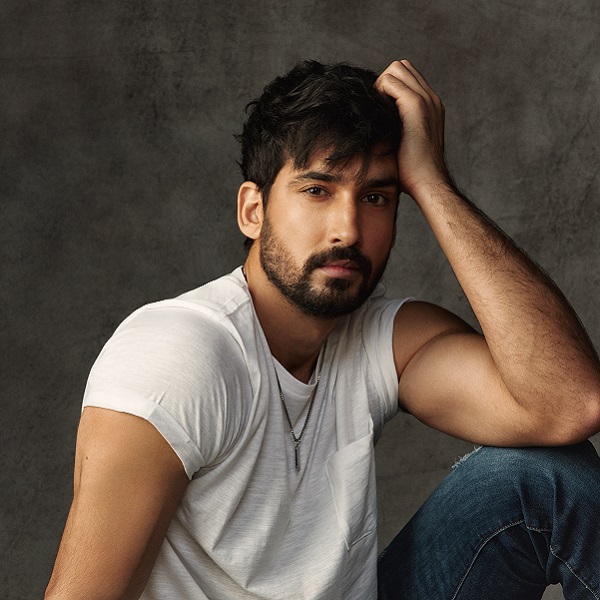 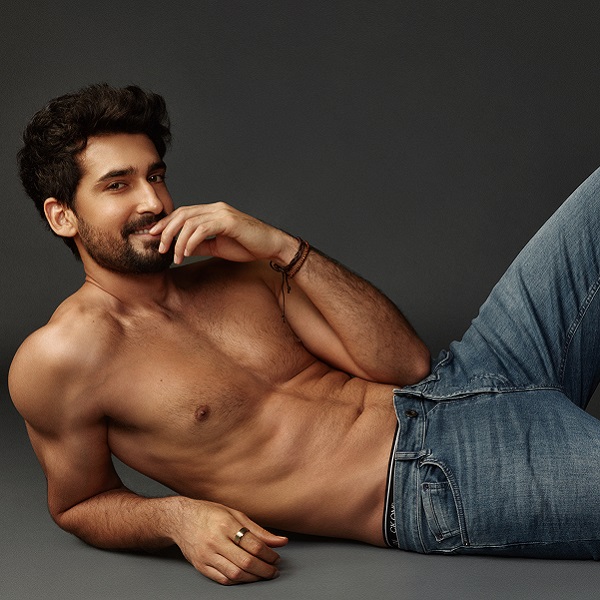