Jim Sarbh is an Indian film actor and stage actor-director best known for his fearless and unconventional character choices and serious acting chops. Sarbh made his feature film debut in 2016, playing the terrifying antagonist in Ram Madhvani’s commercially successful biographical drama Neerja; the role garnered him rave reviews from critics. He rose to further national prominence for playing a negative role, in the period drama Padmaavat (2018) as Malik Kafur, and in the biopic Sanju (2018) as Zubin Mistry. Jim has made his presence widely felt in leading roles on the web as well, across major online streaming platforms, including the hit satire created by Zoya Akhtar and Reema Kagti, Made In Heaven (Amazon Prime), Neel Guha’s Smoke & Bejoy Nambiar’s Flip (Eros Now) as well as Daria Gai’s Teen Aur Aadha (Netflix). 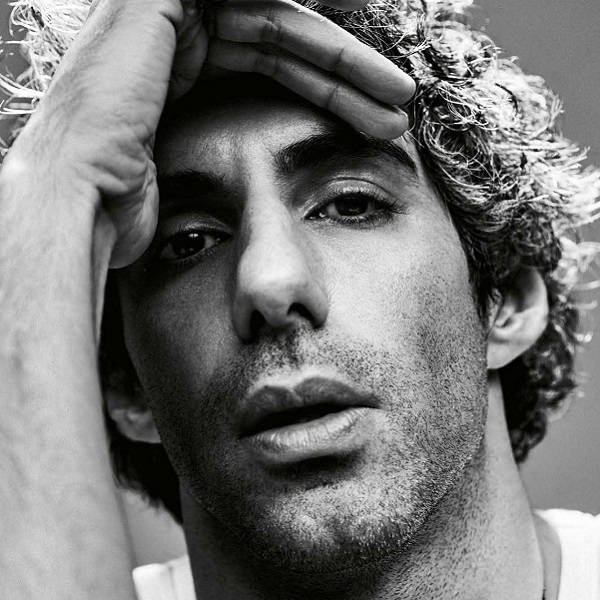 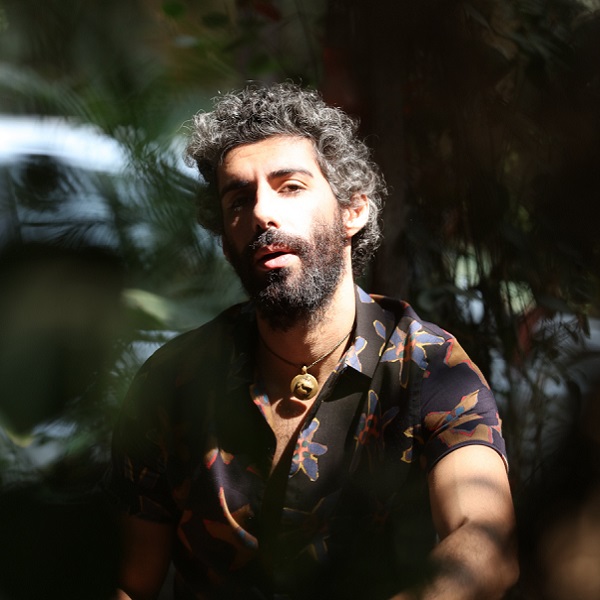 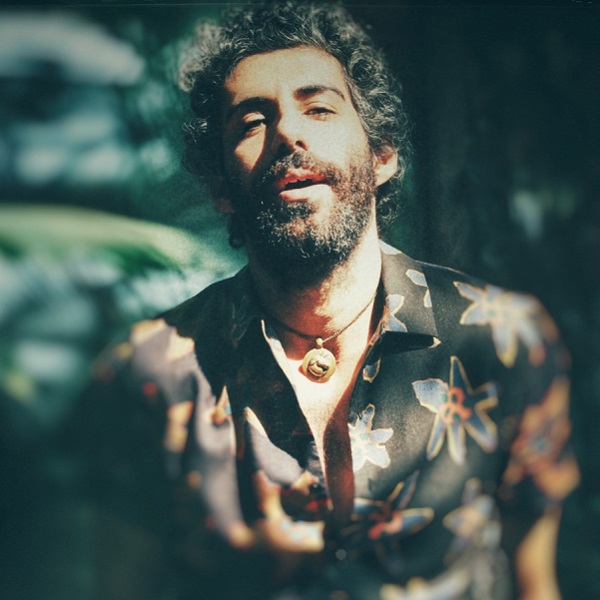 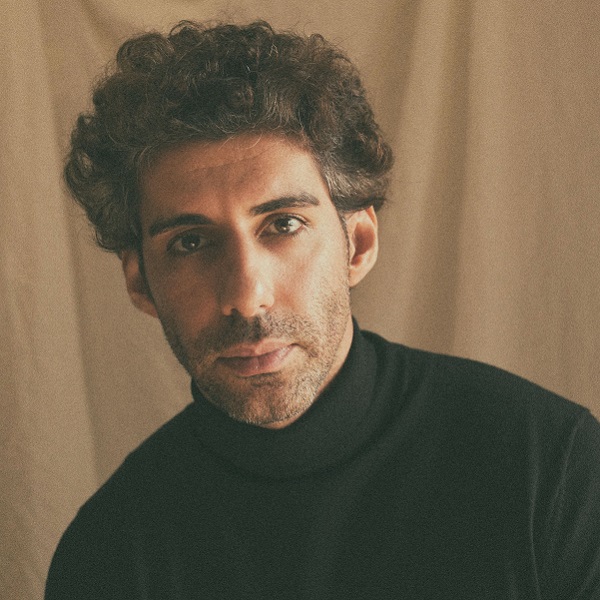