Nushrratt Bharuccha is an Indian actress known for her work in Hindi films. The buddy drama Pyaar Ka Punchnama (2011) marked her first commercial success. She had her biggest successes by portraying the female lead in the comedies Pyaar Ka Punchnama 2 (2015), Sonu Ke Titu Ki Sweety (2018), Dream Girl (2019) and Chhalaang (2020). In 2021, Bharuccha starred in the Netflix anthology film Ajeeb Daastaans and the horror film Chhorii. She is slated to appear in the romantic thriller Hurdang, the historical drama Ram Setu and the comedy film Janhit Mein Jaari in 2022. She will later be seen in the sequel of Chhorii in 2023. 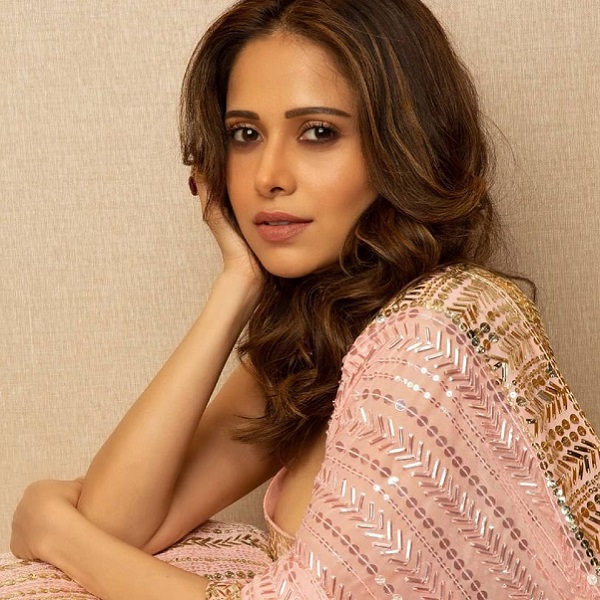 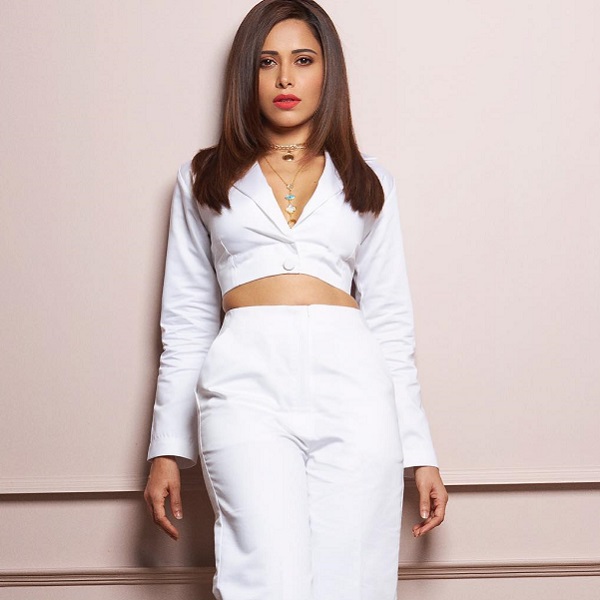