Mohammed Owais Lakhani is a 20-year-old professional Esports athlete based in Mumbai. His career started at Team SouL and over the years he has played for renowned international organizations such as Fnatic and Galaxy Racer. At present, he plays under the Team Forever banner, a team created by him. His role in the team is as – In-game leader. He has won several major tournaments such as PUBG Mobile India Series 2019, PUBG Mobile Club Open – Spring Split: India, PUBG Mobile All-Stars India 2019. Owais is well-known in the Esports industry and has a massive social media following. 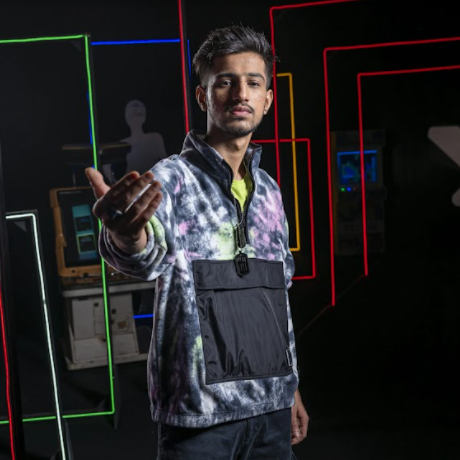