Shreyas Gopal represents Karnataka in the Ranji Trophy. He made his Ranji debut for his state in 2013 and took a hat trick against Rest Of India in 2014 which led to Karnataka winning the Irani Cup that year and it was also the first ever instance of a hat-trick being taken in the Irani Cup. In the Indian Premier League, Gopal spent four seasons at the Mumbai Indians from 2014- 2017 and was bought by the Rajasthan Royals in 2018. In his debut season for the Royals he picked up 11 wickets which included a fantastic hat trick against the Royal Challengers Bangalore with Indian skipper Virat Kohli, AB DeVilliers and Marcus Stoinis being his hat-trick victims. In 2019 he was the highest wicket-taker for the Royals picking up 20 wickets. Currently he represents the Sunrisers Hyderabad in the IPL. Gopal has won the Ranji Trophy, Syed Mushtaq Ali and Vijay Hazare Trophy with Karnataka. 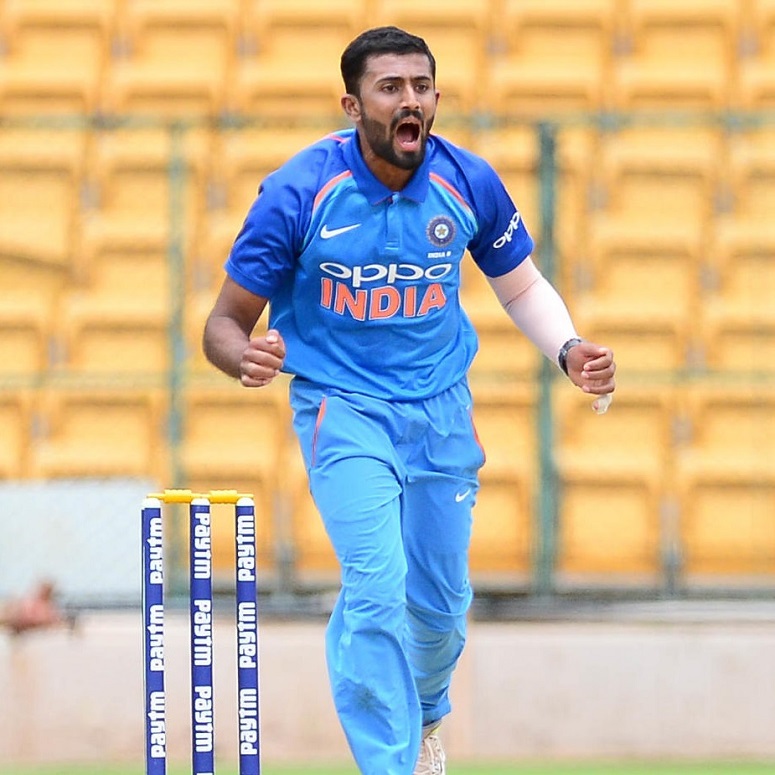 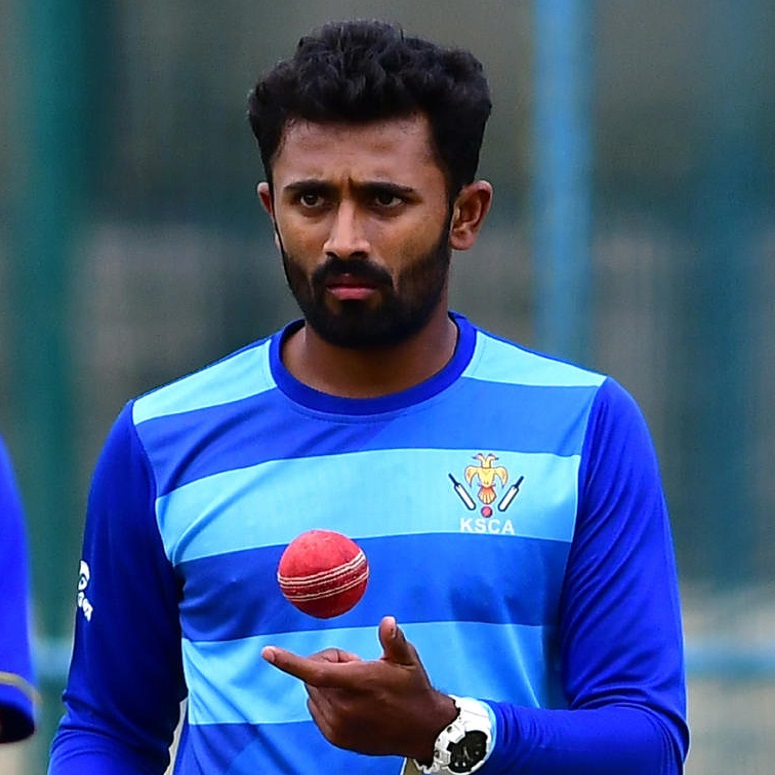