Shubman Gill is a talented cricketer representing India in the Test and ODI format. Having made his ODI debut in 2018 against New Zealand. Shubman made his Test debut in 2020 against Australia at the Melbourne Cricket Ground, scored a fifty on debut and made vital contributions in India’s series win vs the Aussies.

In the IPL Shubman represents the Kolkata Knight Riders franchise having score over 1000 runs in the tournament. Reckoned as the future of Indian cricket, the youngster is highly rated by cricket pundits. Shubman is a 2018 U-19 World Cup winner and was the second highest run getter at the event with 372 runs, scoring 2 hundreds and a highest score of 102*. 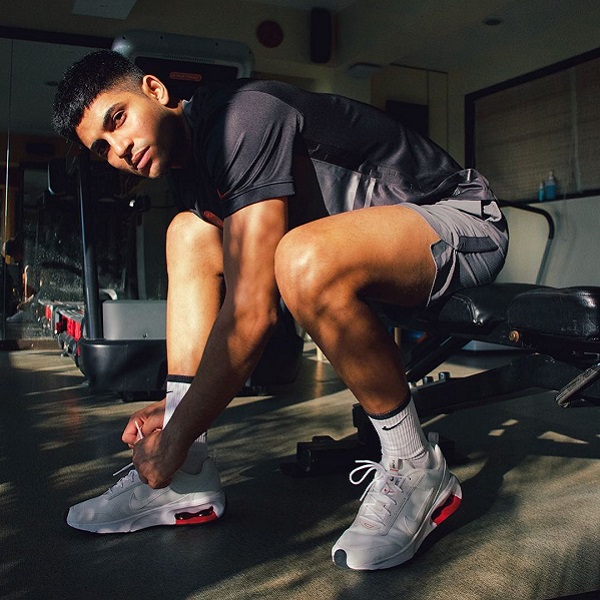 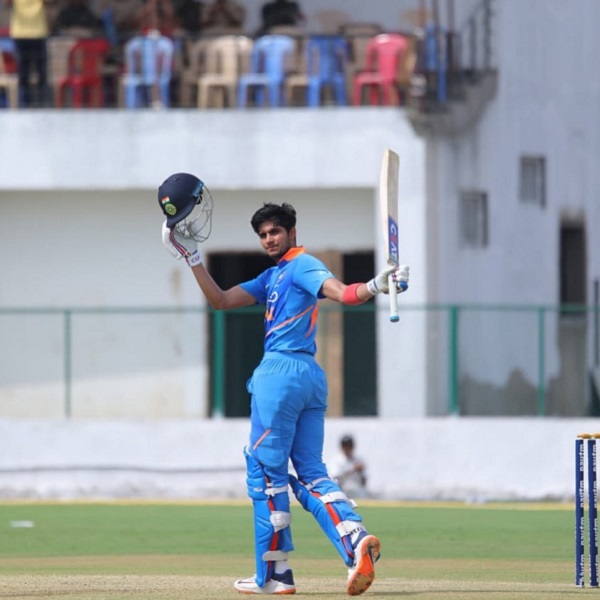 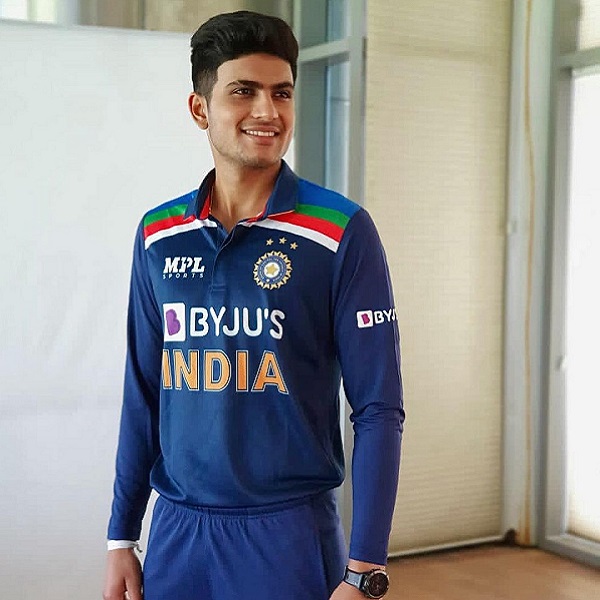