After making his dream debut in Karan Johar’s teen drama Student of the year (2012), Varun Dhawan has risen to prominence as one of the most popular and widely-regarded lead actors in the industry today. He established himself as a fan-favorite mainstream hero with leading roles in romantic comedies like Main Tera Hero (2014), Humpty Sharma ki Dulhania (2014) and Badrinath ki Dulhania (2017). The 35-year old actor gained recognition as a popular lead actor in commercially-driven movies. He starred in 11 consecutive box-office successes between 2012 and 2018. He proved his metal as an actor by starring in versatile roles such as Badlapur (2015) and October (2018), earning him critical appreciation and two Filmfare nominations. The actor will be seen next in romantic comedy Jug JugJeeyo (2022) co-starring Kiara Advani, and opposite Kriti Sanon in Dinesh Vijan’s comic horror Bhediya set to release in late 2022. 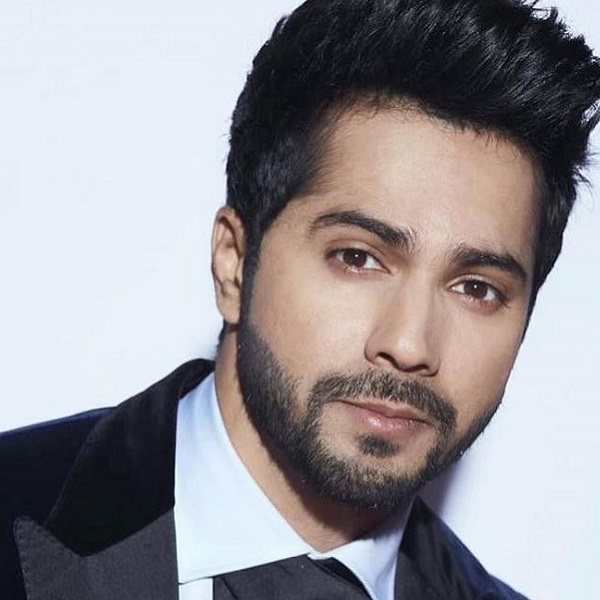