Aditya Seal is an Indian actor, majorly known for his portrayal as a male lead actor in the film Tum Bin II. He made his film debut with Ek Chhotisi Love Story, where he played a teenager opposite Manisha Koirala.[2] He has played roles such as Shekhar Malhotra in Tum Bin II, Sam in Namaste England, Samuel in Purani Jeans, and Veer Shergill in Fittrat. 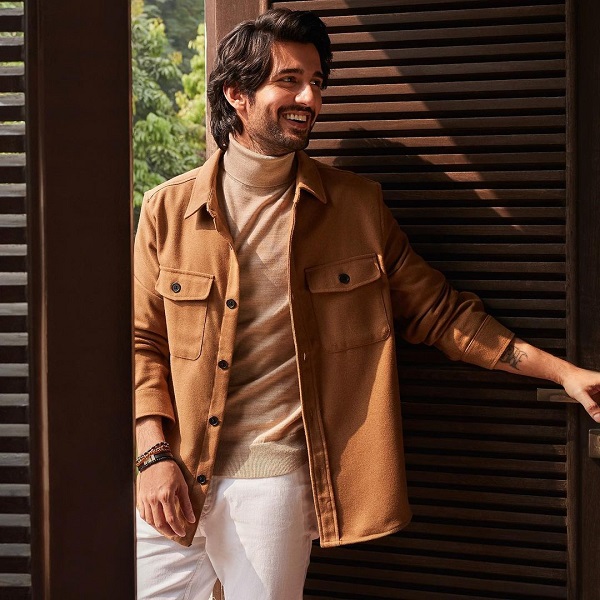 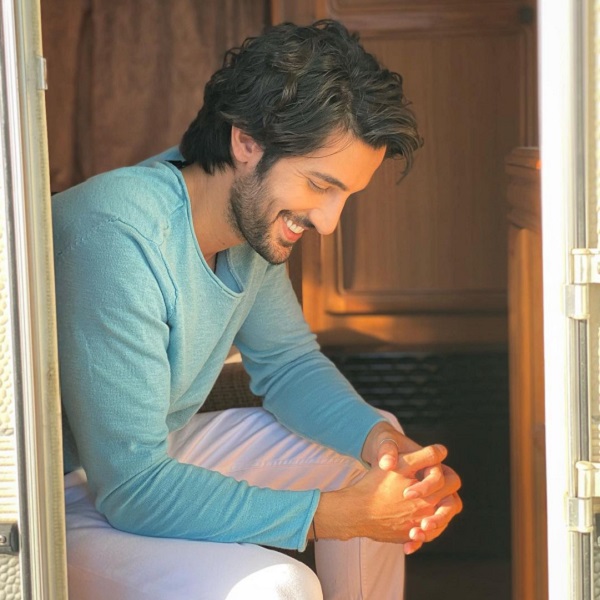