Anushka S Ranjan Seal is an Indian actress and model. She has modeled for designers like Manish Malhotra, Vikram Phadnis, Neeta Lulla, Pria Kataris Puri, Babita Malkani, Amy Billimoria and many others. She was the Brand Ambassador a jewellery brand known as “Varuna D’Jani”. She made her debut in Hindi Cinema with the Romantic Comedy, Wedding Pullav, in October 2015, directed by ace cinematographer Binod Pradhan. She had a friendly appearance in Batti Gul Meter Chalu starring Shahid Kapoor. In 2020, she starred in AltBalaji’s Fittrat as Amy opposite Krystle D’Souza and Aditya Seal. 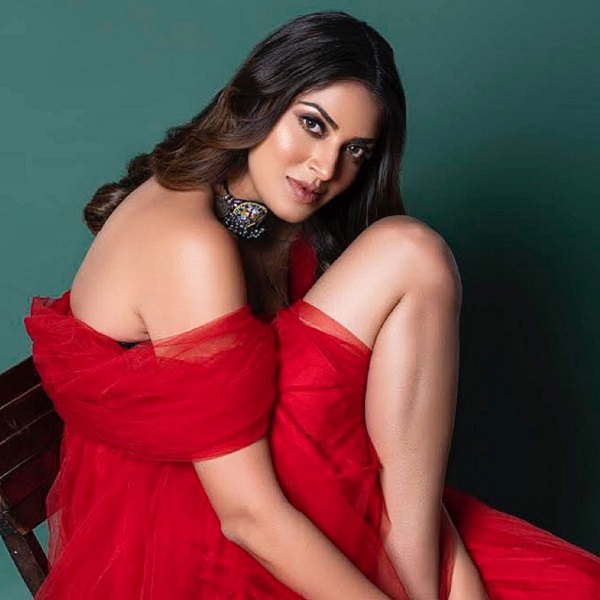 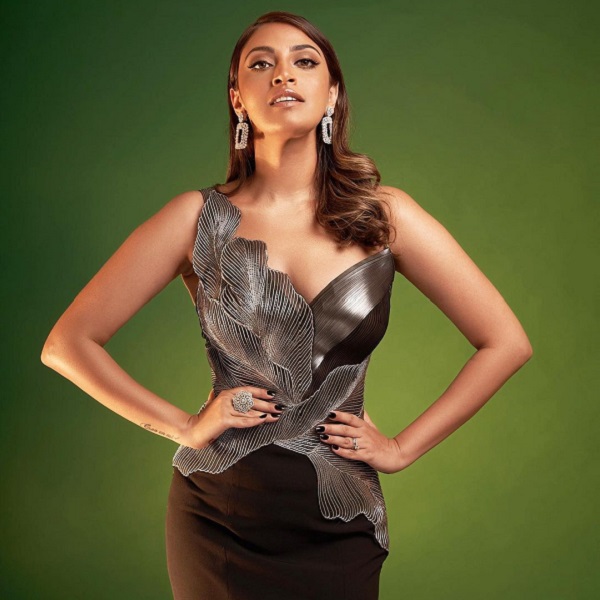