Harmanpreet Kaur is the current T20I captain of the Indian women’s cricket team. Since making her debut Harmanpreet has become one of the mainstays of the Indian batting line up and is well known for her stylish batting. Harmanpreet has also played in overseas T20 leagues having represented Sydney Thunder in the Women’s Big Bash League, Lancashire Thunder in the Kia Super League and the Manchester originals in The Hundred.

The Indian T20I captain made history when she became the first Indian to play 100 T20I matches. Her knock of 171 not out against Australia in the 2017 ICC Women’s ODI World Cup is the highest score by an Indian batswoman in the World Cup. 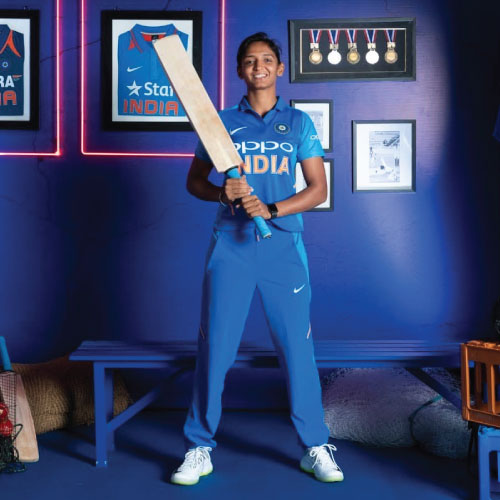 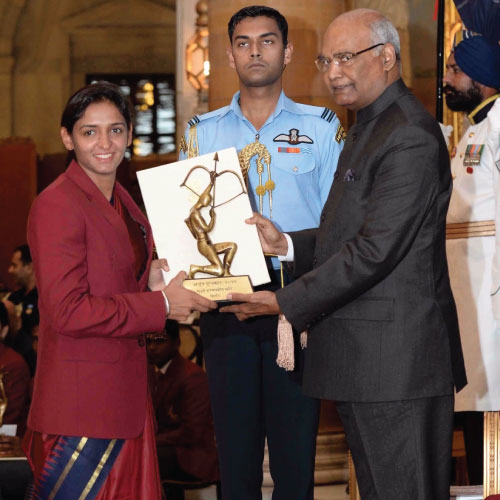 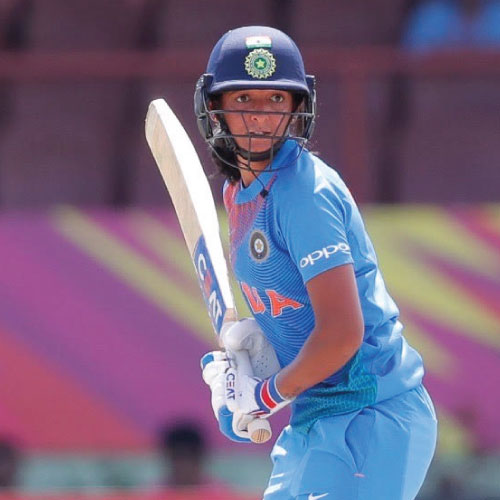 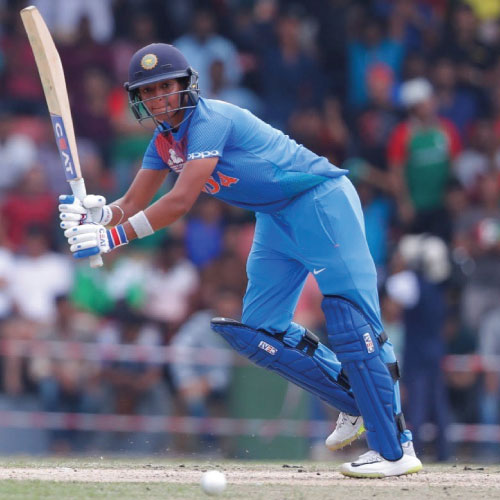