He struck a chord instantly with the audience with his fabulous performance in Sanam teri Kasam (2016) opposite Mawra Hocane. Harshwardhan Rane started off as a leading actor in Telugu films, delivering notable performances in Thakita Thakita, NaaIshtam, Avunu, Prema Ishq Kaadhal, Anaamika and Maaya. The 38-year old actor also featured in two OTT films in Taish and Haseen Dilruba, both of which were widely accepted by the audience. Rane will next be seen on screen in 2022 with a couple of exciting projects in pipeline. 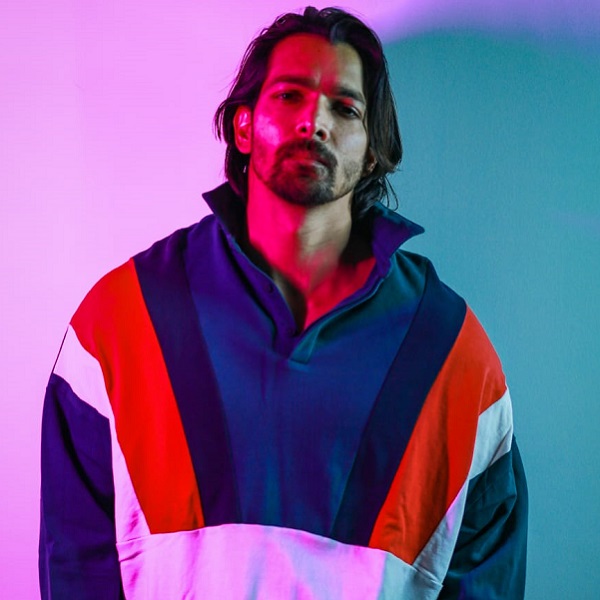 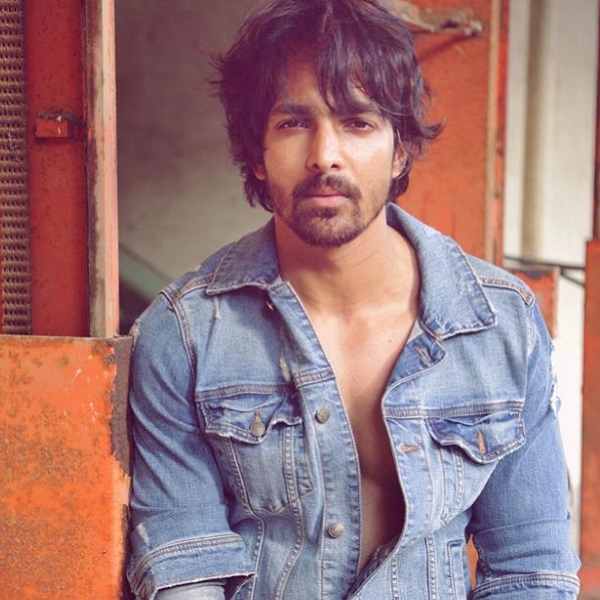 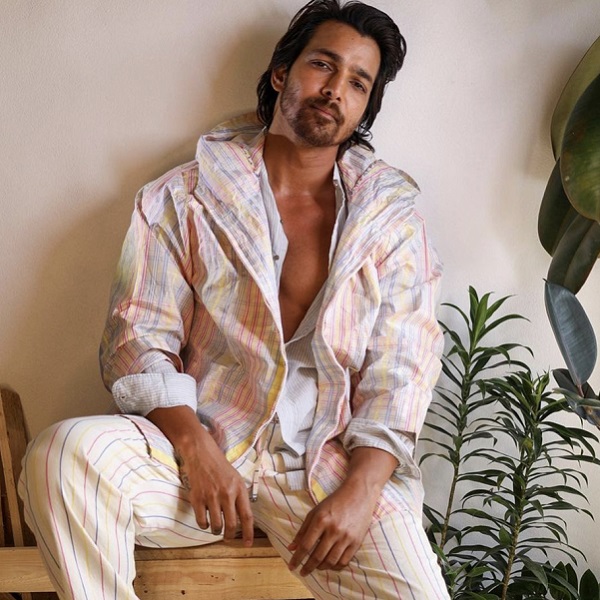