He is the man behind several all-time hits of the Hindi Film Industry. Karan Johar rose to instant fame with his directional debut, Kuch Kuch hota hai (1998), earning several accolades including Filmfare awards for Best Film, Best Director, and all four acting awards. In a career spanning 23 years, Johar has delivered all-time classics like Kabhi Khushi Kabhie Gham (2001), Kabhi Alvida na Kehna (2006) and My Name is Khan (2010). Besides his own career, he has been significant in launching the careers of several actors under his own Dharma Productions. The honorary Padmi Shri holder has also been successful in other ventures of entertainment, in the form of a Author, talk show host, producer, actor and a reality show judge. 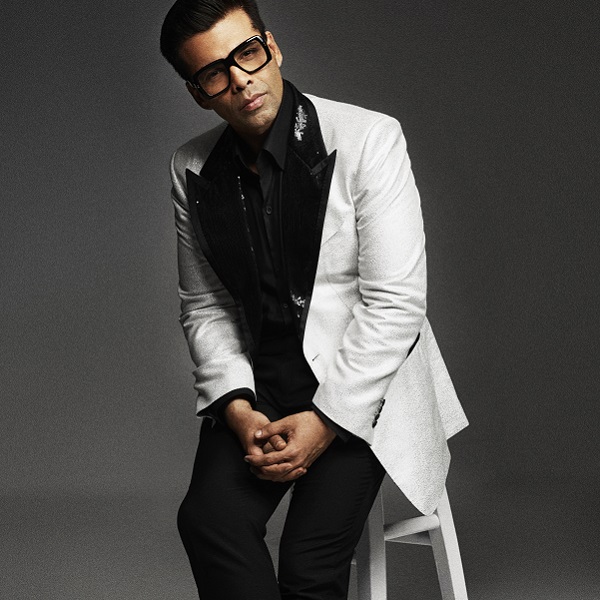