In the Indian Premier League, Rahul captains the Punjab Kings franchise and has scored the fastest fifty in the tournament. He is also the fastest Indian to score 3000 IPL runs.

Want to work with KL Rahul? 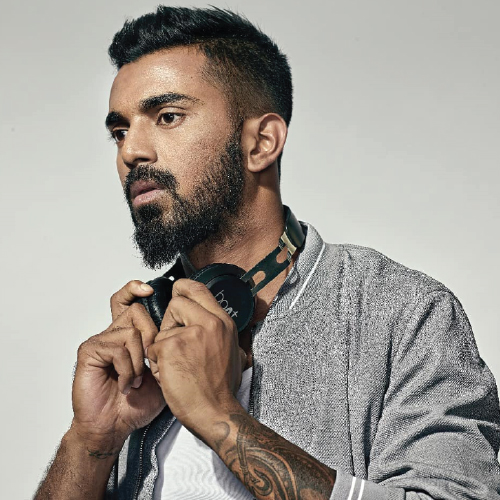 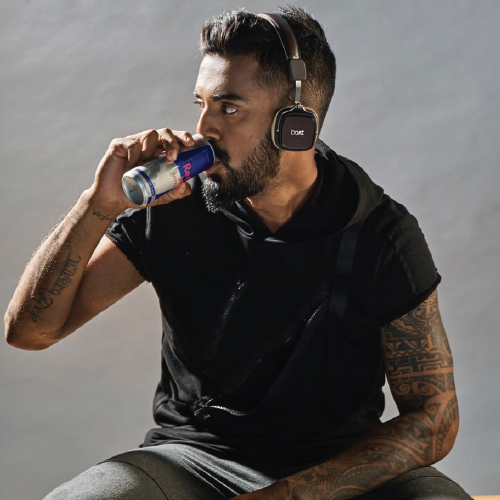 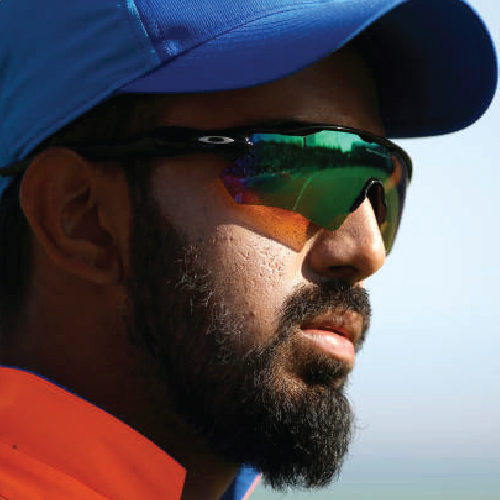 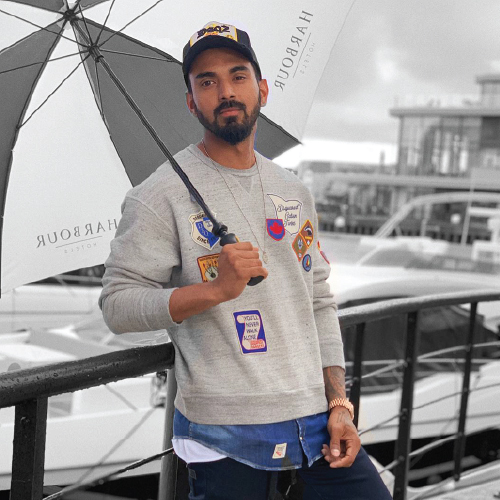 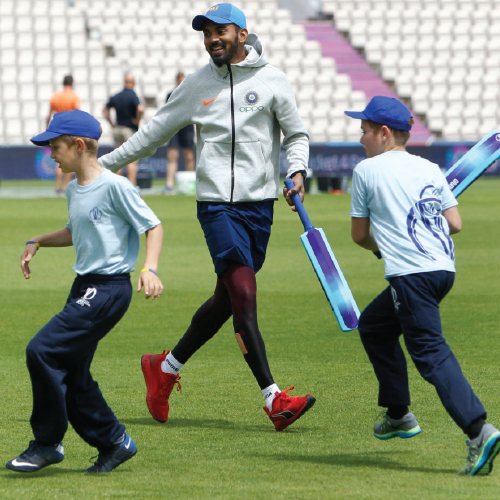 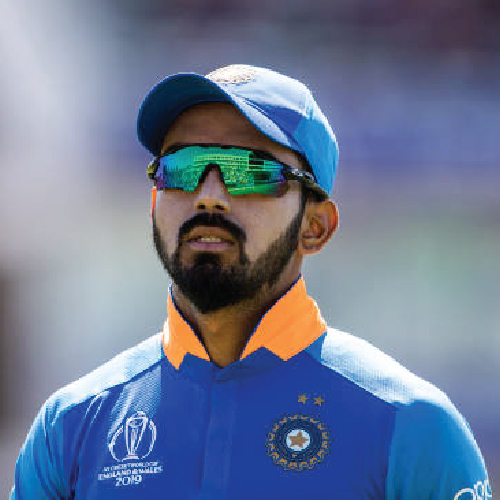