Pooja Hegde is an Indian Film actress. She made her acting debut in a Tamil film, Mugamoodi (2012) followed by her Telugu film debut in Oka Laila Kosam, opposite Naga Chaitanya Akkineni and Hindi film debut in Ashutosh Gowariker’s  Mohenjo Daro (2016) opposite Hrithik Roshan.
Pooja was the second runner-up at the Miss Universe India 2010 pageant. She speaks English, Hindi, Marathi Tulu Telegu and Tamil.
Her upcoming projects are a comedy film Cirkus with Ranveer Singh and directed by Rohit Shetty, romantic multilingual film Radhe Shyam (2022) with Prabhas, Most Eligible Bachelor opposite Akhil Akkineni and Acharya opposite Ram Charan. She will also be seen opposite Salman Khan in their upcoming film Kabhi Eid Kabhi Diwali (2022). 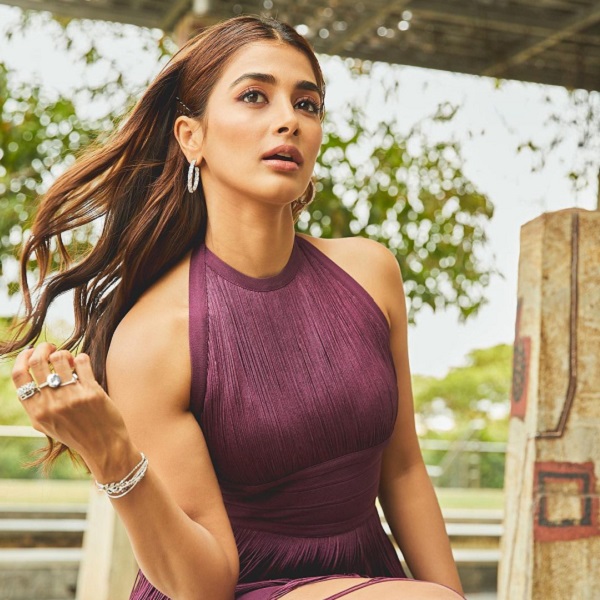 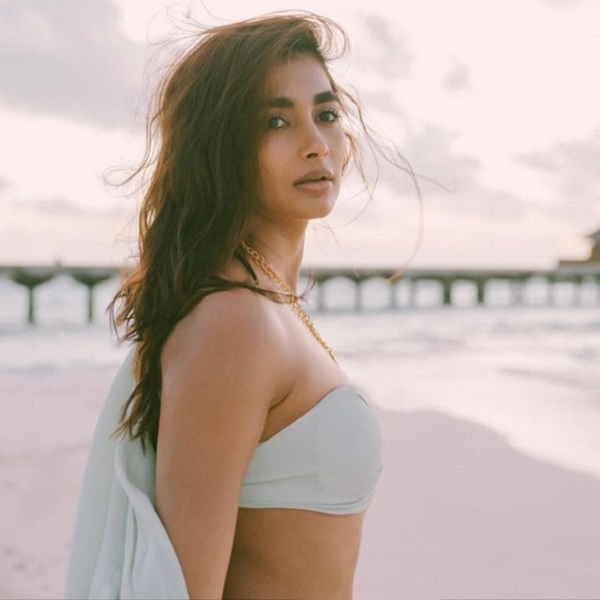 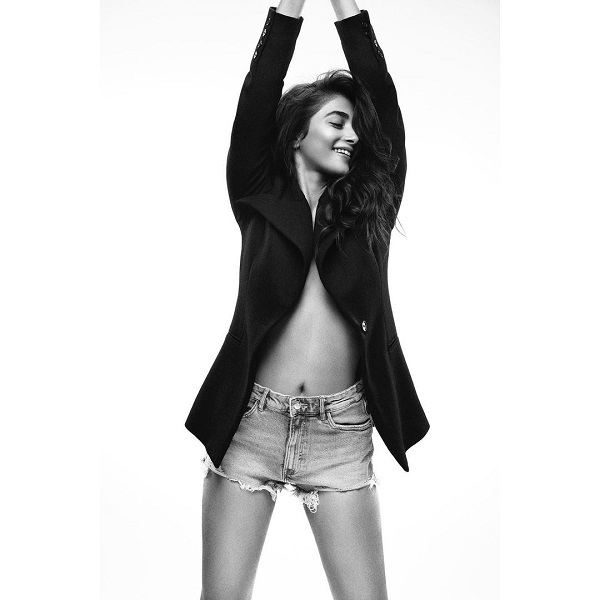