Rohan Mehra first made his mark on television through Channel V India’s crime drama, Gumrah: End of Innocence in 2012. Since then, Mehra has been a regular feature in television soaps and youth-centric shows. The Uttranchal-born actor made his Bollywood debut with the erotic thriller film Sixteen (2013). It was in 2015 when the 32-year old actor found his first major breakthrough portraying Naksh Singhania in Star Plus longest-running Soap Opera Yeh Rishta Kya Kehlata hai, earning him the Gold award for Best Debut Actor (Male). He also featured as a celebrity contestant in the 10th season of the popular reality game show, Bigg Boss. Mehra has also been successful in transitioning to the OTT-space, starring in Alt Balaji’s teen drama Class of 2020 and Crashh (2021). 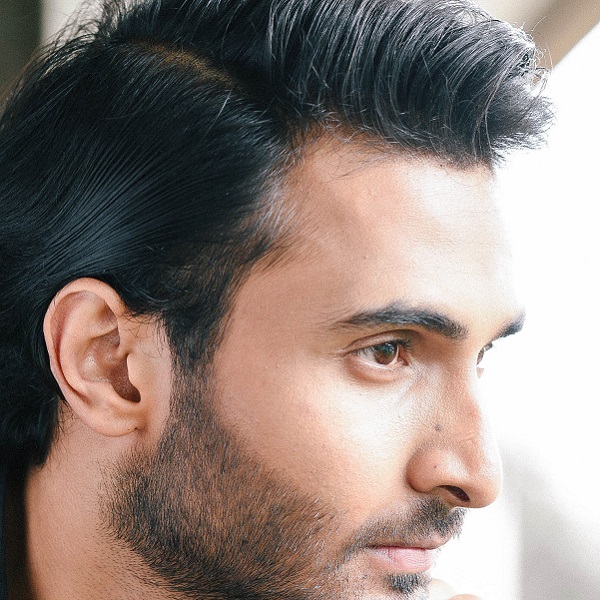 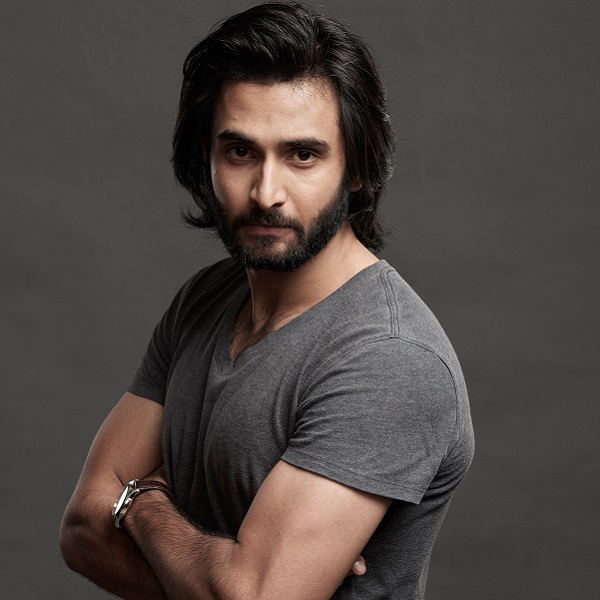 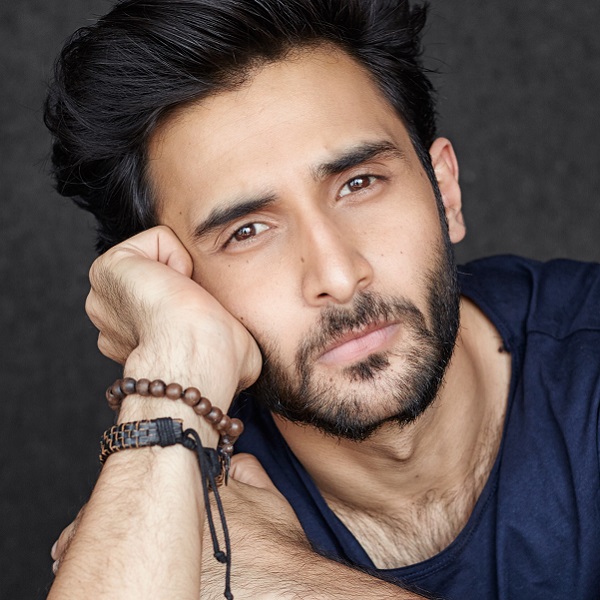 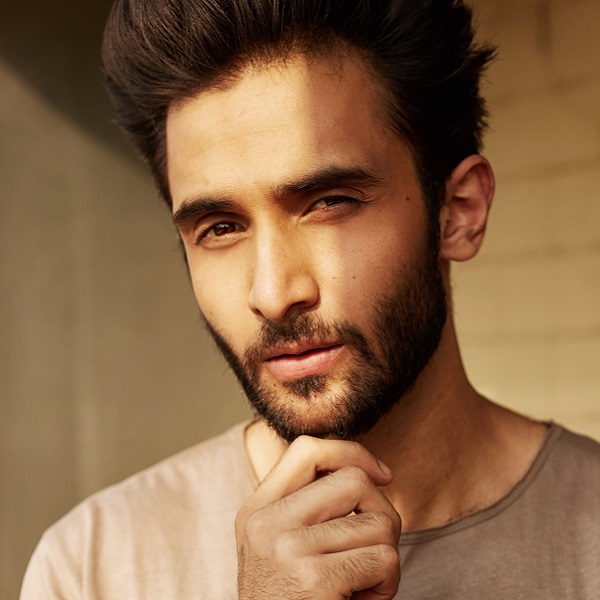 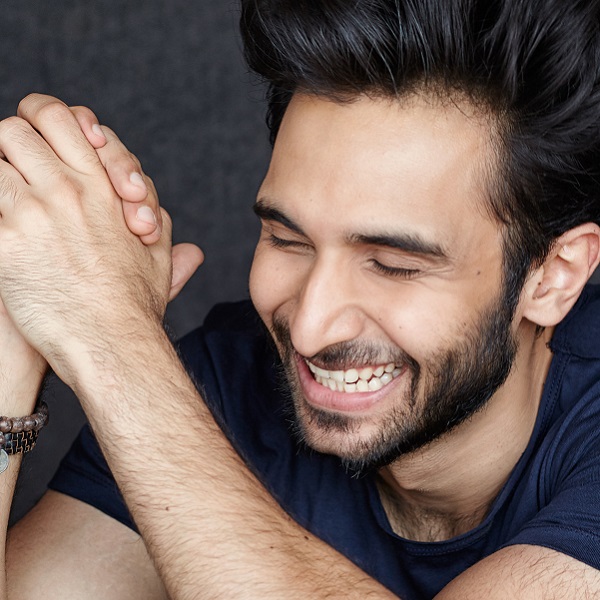 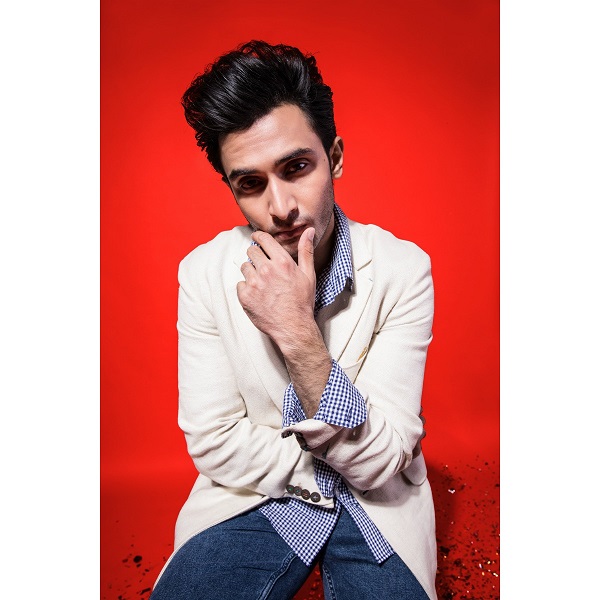