Sania Mirza is a professional tennis player having won six Grand Slam titles in her career and is considered the most successful Indian women’s tennis player ever. She won her first ever Grand Slam title in the year 2009 at the Australian Open partnering with Mahesh Bhupathi. The duo then went on to clinch the French Open in 2012. In 2014 she won the US Open with Bruno Soares. Moving over to the doubles category, she won the US Open and Wimbledon in the year 2015 while clinching the Australian Open the following year in 2016.

In all her doubles Grand Slam title victories she partnered with Martina Hingis. Sania has also clinched two gold medals at the Asian Games in the mixed doubles category in 2006 and 2014 respectively, while winning the silver medal in the singles category in 2006. She has been a role model having inspired many girls throughout the country to take up tennis and is a former world number one in the women’s doubles category. 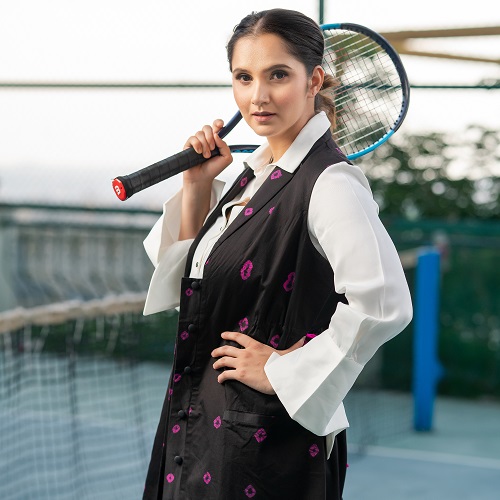 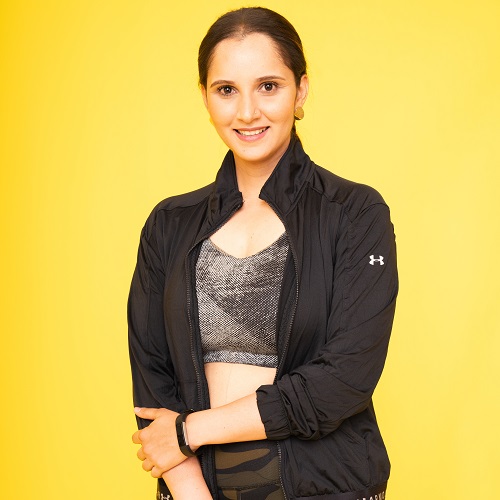