She was part of the Indian sub-juniors girls team that won the gold at the South Asian Table Tennis Championship in Colombo,in May 2017.

She won a silver at ITTF World Junior Circuit India in September 2016. She also won the gold and claimed the sub junior’s crown in the Maharashtra State Championship. She is a prodigy who deserves to be encouraged 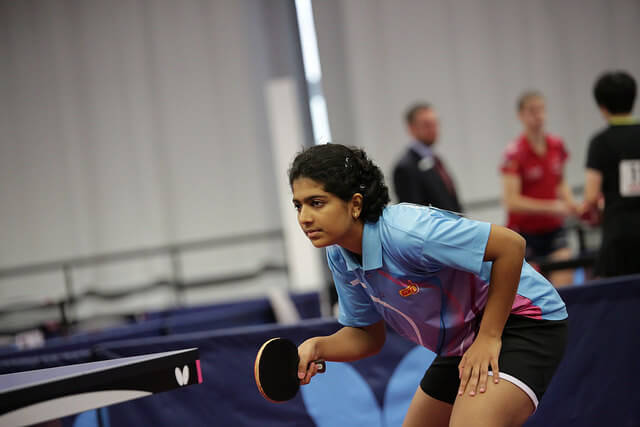 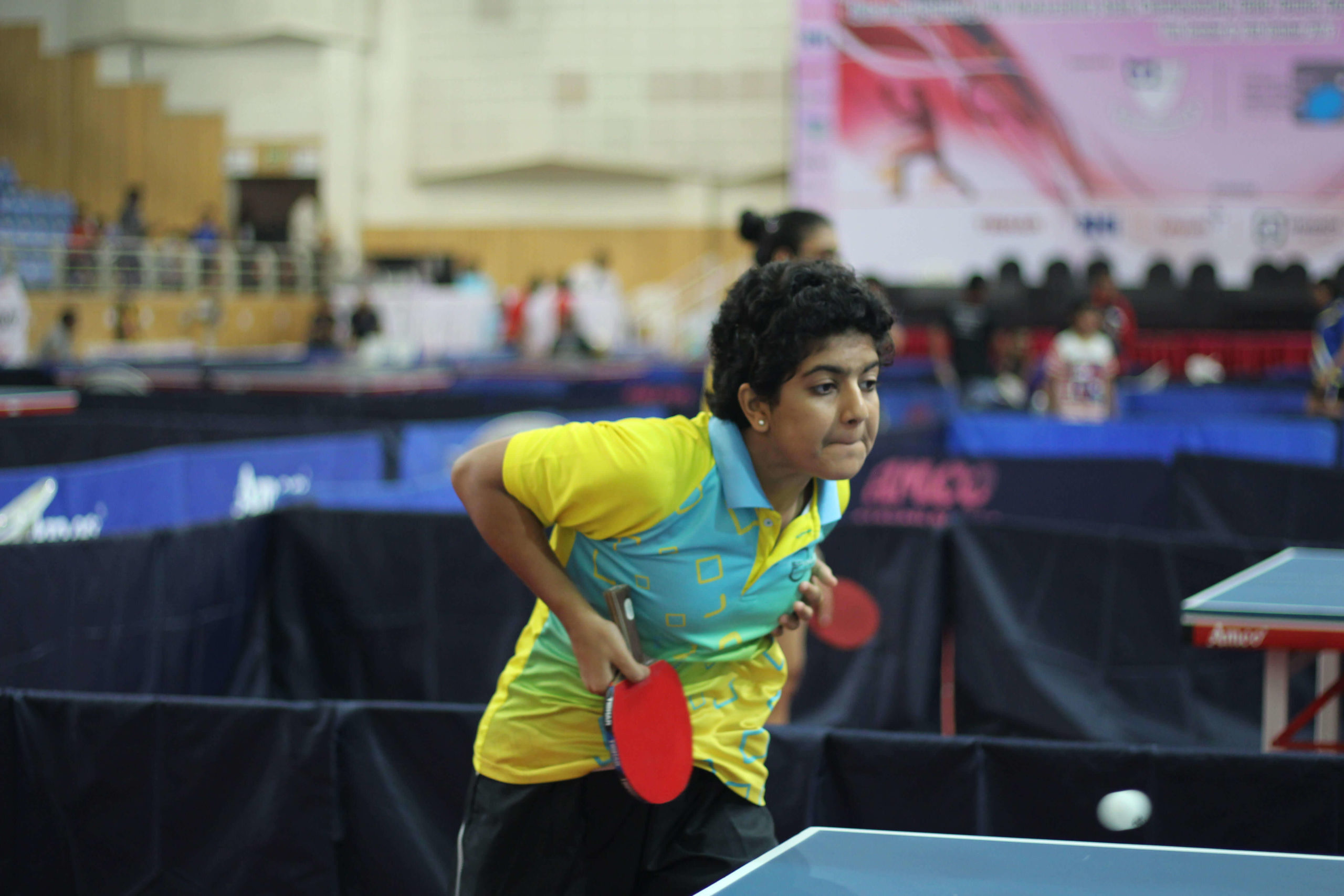 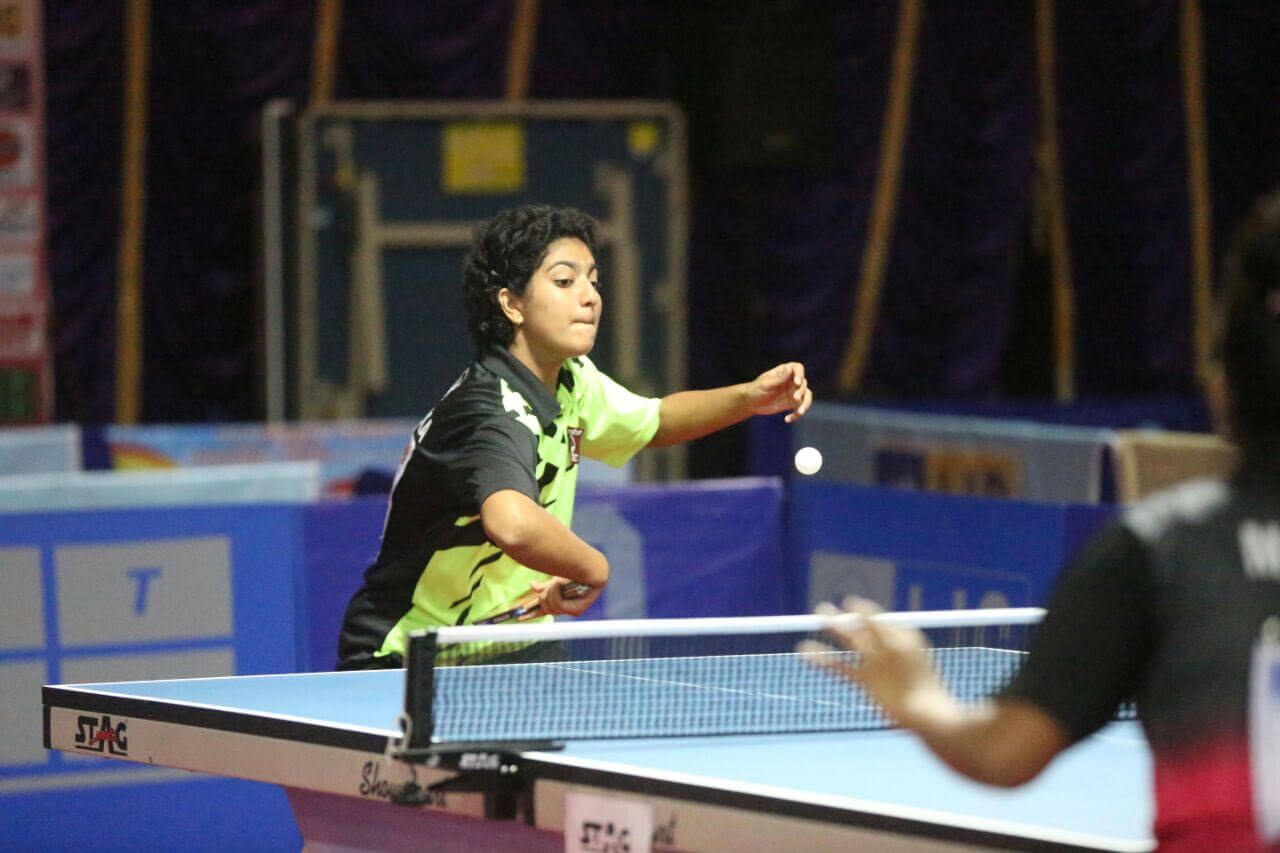 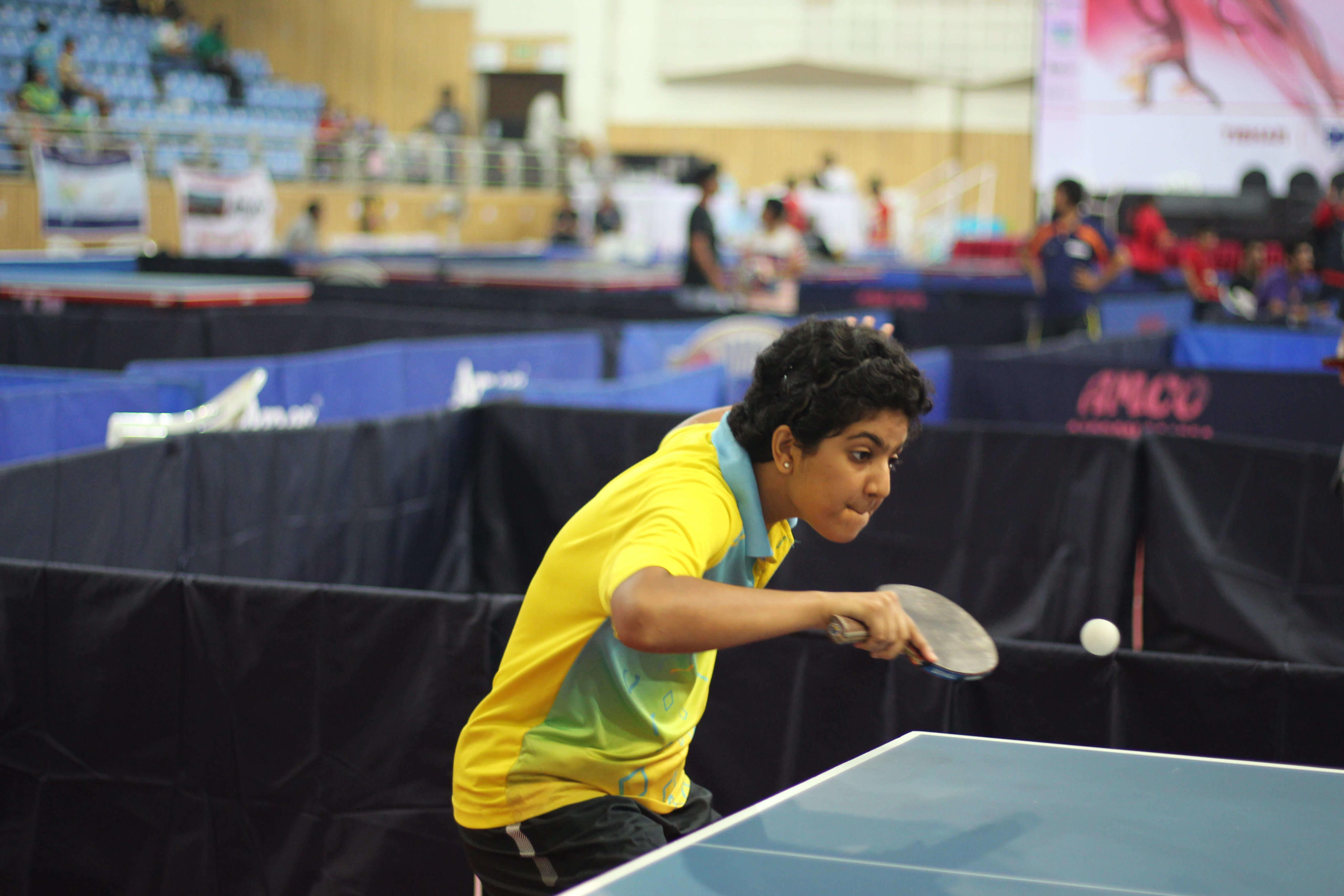 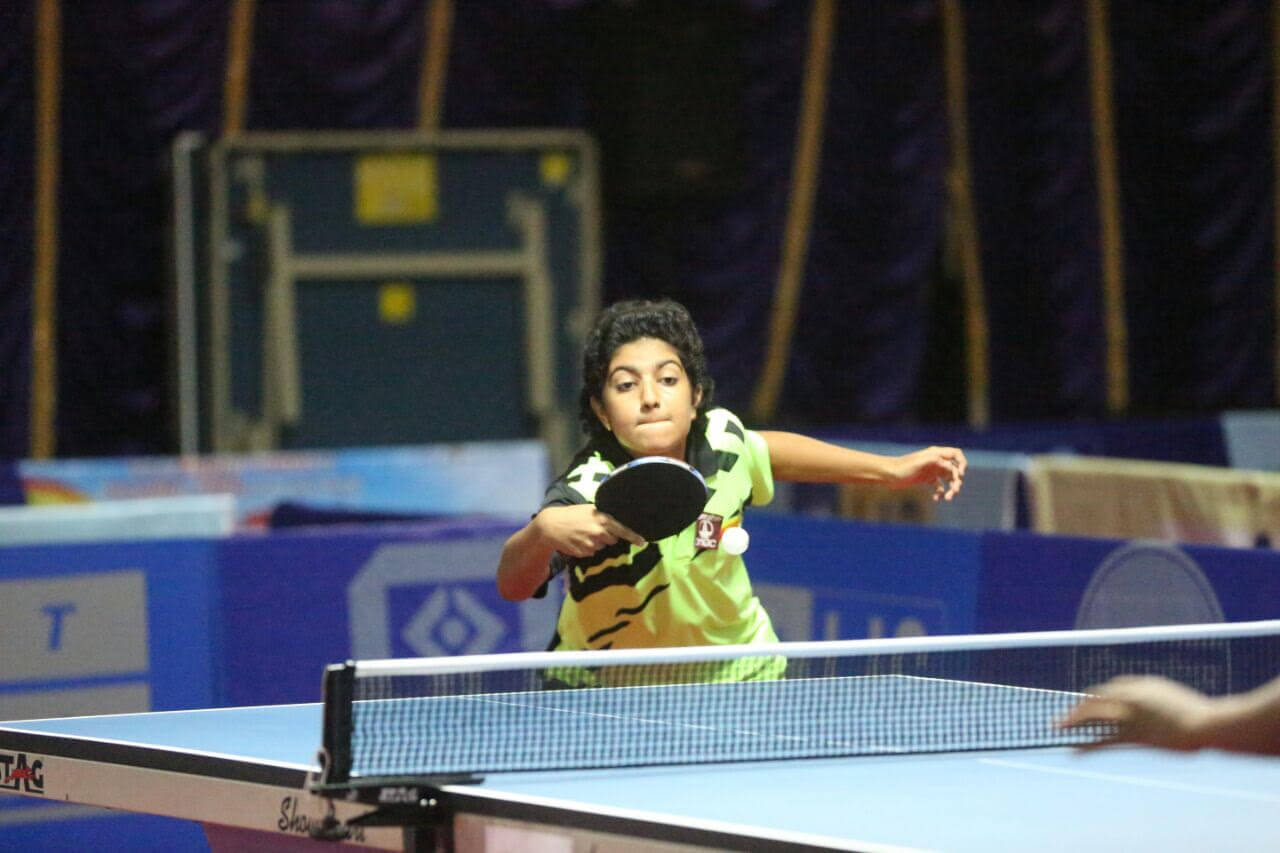 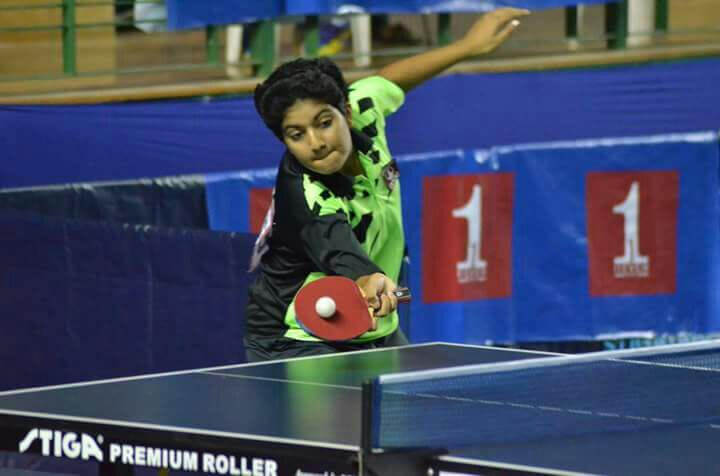