He created waves in the Telugu industry when he starred as the leading man in Arjun Reddy (2017), which earned him massive appreciation commercially as well as critically. It also won him several accolades including a Filmfare award for Best Actor – Telugu. From then on, the 33-year old actor has established himself as one of the most loved and popular leading actors of Telugu cinema by starring in successful films such as Mahanati (2018), Geetha Govindam (2018), Taxiwala (2018) and Dear Comrade (2019). Deverakonda will be seen next opposite Ananya Panday in Puri Jagannadh’s ‘Liger’, produced by Karan Johar, to be released in 2022. 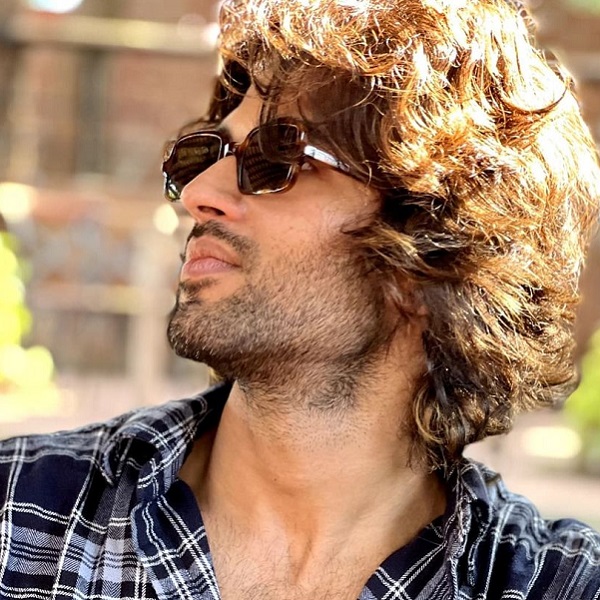 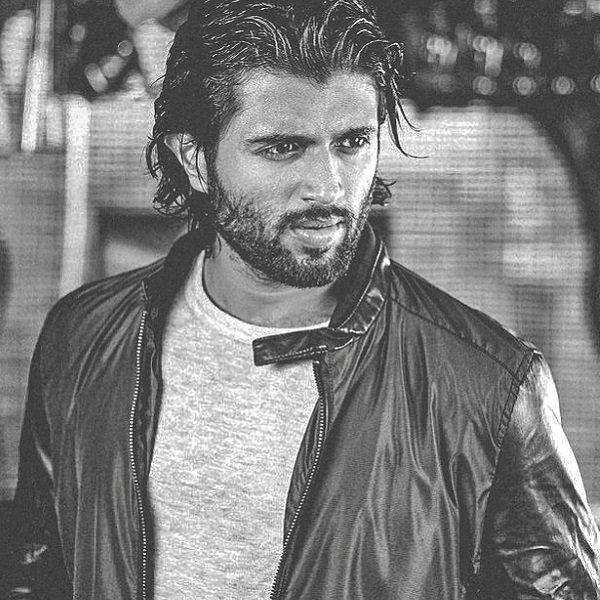 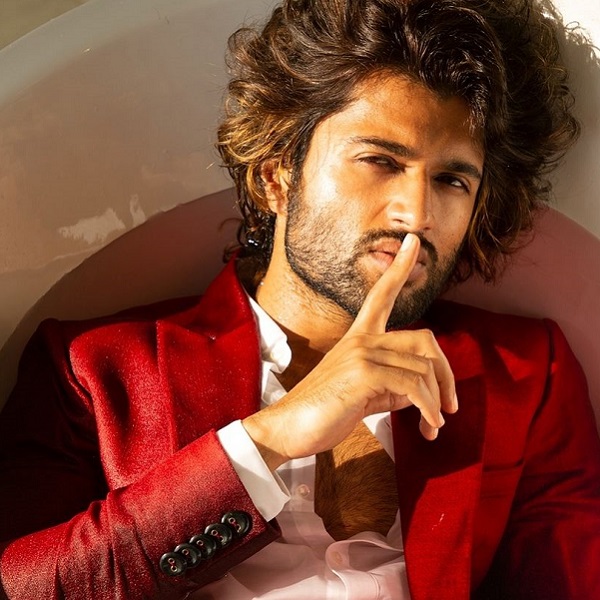