Veteran actress Salma Agha’s daughter Zahrah Khan, who is the voice behind hit tracks like the single ‘Dance Meri Rani’, and ‘Kusu Kusu’, ‘Tenu Lehenga’ from the 2021 film ‘Satyameva Jayate 2’, has created an identity for herself in a short span of time. She also made her acting debut in “Aurangzeb” also starring Arjun Kapoor, Rishi Kapoor & Amrita Singh. She has songs in upcoming films ‘Phone Bhoot’ and ‘Jug Jugg Jeeyo’, as well as two more singles coming out with T Series. 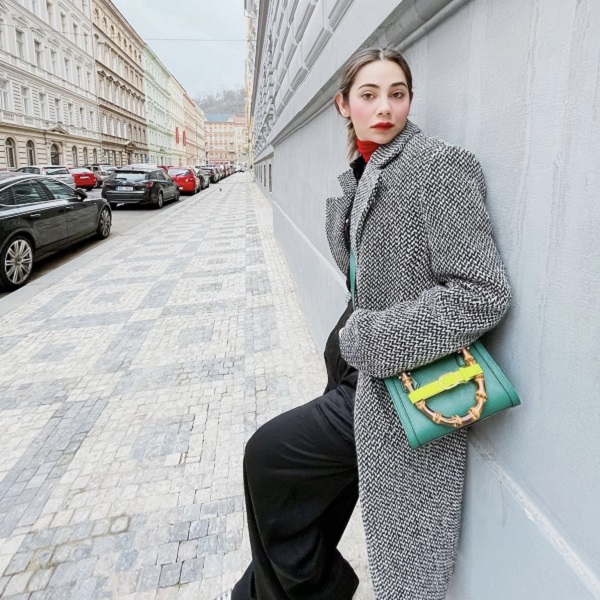 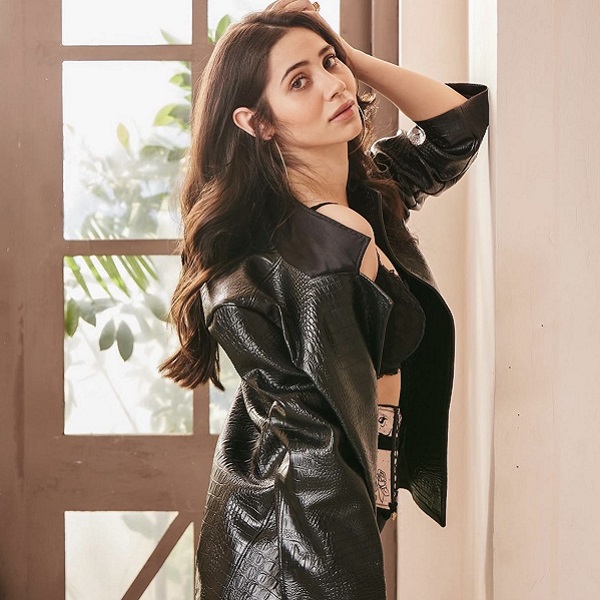